There are thousands of Toyota trucks and SUVs that are one stiff breeze away from turning into a pile of corroded dust. The automaker has been accused of not properly applying corrosion protection to their vehicles, leading to multiple laws… 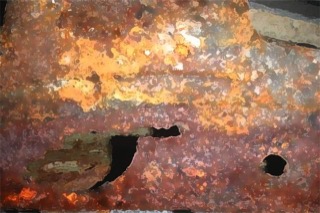 Toyota settled a class-action engine-sludge suit in 2007 that covered an estimated 2.5-million Toyota and Lexus vehicles made between 1997 and 2002. In that case, Toyota agreed to repair 'sludged-up' engines for up to eight years from the t… 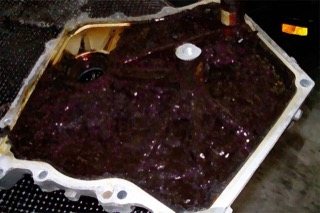 Toyota air conditioners smell like mold in numerous vehicles. So what's causing the musty smell and just how dangerous is it?… 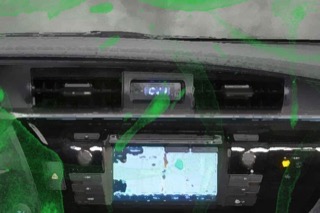 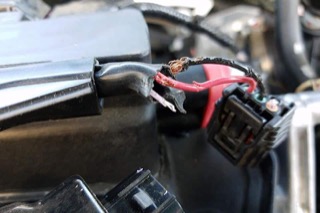 Prius owners are up in arms about the performance of their high-intensity headlights. Known formally as high-intensity discharge (HID) lights, they either work intermittently -- making nighttime driving a lot more 'exciting' -- or fail enti… 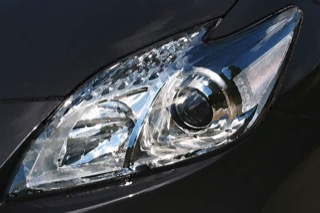 There is growing concern about the calibration of the brake system in the 3rd-generation Prius. More and more owners are starting to report that they're unhappy with the braking performance of their Prius, some even going so far as to say … 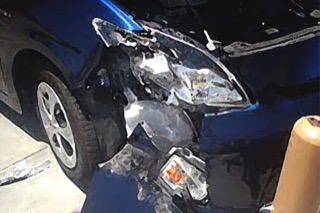 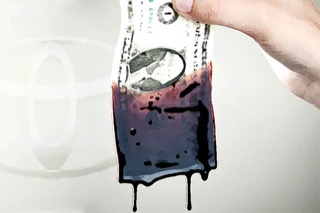 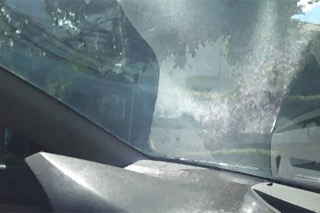 In May 2018, the plaintiff was driving his car on the highway when the steering wheel allegedly started vibrating so violently the 4Runner went off th … continue reading

An appeals court has cleared Toyota of any wrongdoing in a crash involving a 2005 Tundra that left William Jae Kim severely injured.

Kim steered to the right and lost control of the Tundra, sending it off the highway and over an embankment … continue reading

Toyota has blamed a musty A/C smell on microbes [i.e., mold] growing o the evaporator surface and now a lawsuit wants them to do something about it.

There's a settlement on the horizon for owners of Toyota trucks with rusted out frames that are so holey, they make the Pope blush.

The Toyota Camry stinks and now there's a lawsuit intent on proving it.
The Camry's ventilation and air conditioning system (HVAC) uses an evaporator inside the vehicle's dashboard. According to the plaintiffs, as cold refrigerant passes in … continue reading

It's the season to be thankful – for family, for health, for leftover turkey sandwiches. And if that wasn't enough, Toyota owners now have another reason: Toyota might have to shell out some serious cash if your vehicle's frame is rusting o … continue reading

A new lawsuit has a suggestion for Toyota. Maybe it's time to start calling their plug-in hybrid the Prius Plug-in-every-few-miles.

Is there a design flaw in the 2005 4Runner's automatic door locks?
The SUV has been involved in multiple carjackings and now the victims are suing the automaker:

&quot;The Toyota 4Runner lawsuit alleges the owner of the SUV had no idea the … continue reading

Have you checked your RAV4's oil level lately? As in, this week? Seriously ... there's a chance it's incredibly low.
A new lawsuit says that the 2006-2008 model years have a nasty habit of chugging oil at the rate of 1-quart per 1,200 miles … continue reading

Toyota once said that the Prius is &quot;harmony between man, nature and machine&quot; but that all sounds a bit out of tune to Greg Reynante. Mr. Reynante filed a lawsuit alleging Toyota deliberately misled consumers about the fuel efficie … continue reading

Does your dashboard shine like Mr. Clean's freshly polished cranium? Does it feel like you let a toddler loose with a glue stick?
A new lawsuit says Toyota designed, manufactured and subsequently ignored dangerous Velveeta-like dashboards i … continue reading

Oh, Tacoma! Just days after Toyota recalled 690,000 trucks for corroded rear suspension leaf springs, an Arkansas man has filed a lawsuit claiming that isn't the only thing rotting away on these trucks.
Plaintiff Ryan Burns says hundreds of … continue reading

Toyota has been hit with a class-action lawsuit alleging the Highlander has a rear liftgate that can get stuck open. The lead plaintiff, Annita Emerson, says her 2009 Highlander liftgate got stuck after the power lift arm broke, eventually … continue reading